Seoul to unveil roadmap on auto chip self-sufficiency in January 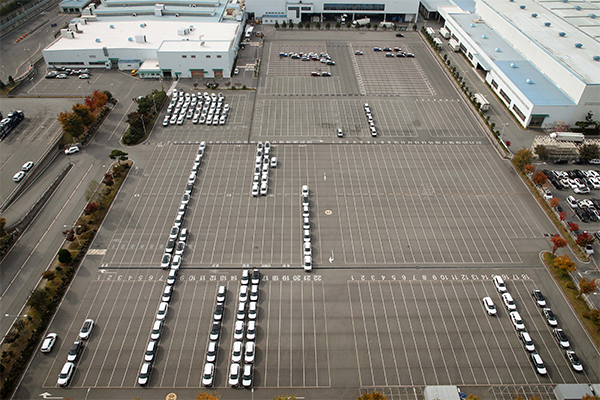 The Korean government will invest 95.7 billion won ($80.77 million) in research and development projects by 2025 for self-sufficiency in automotive semiconductors amid global supply disruptions have been hurting the country’s industrial pillar of automaking.

By January of next year, the government will unveil a mid to long-term national roadmap to strengthen competitiveness in automotive chips, according to the finance ministry.

Some of the measures against the supply crunch in automotive semiconductors were shared by Deputy Prime Minister of Economy and Minister of Strategy and Finance Hong Nam-ki during a conference on the promotion of the growth strategy in future mobility, healthcare and system semiconductor held at Yonsei University College of Engineering in Seoul on Thursday.

The supply crunch caused a production loss of about 120,000 cars in Korea as of the end of last month. The chip shortage was initially expected to ease in the third quarter of this year, but recovery is being delayed due to a supply crisis at plants in Malaysia and other Southeast Asian countries. 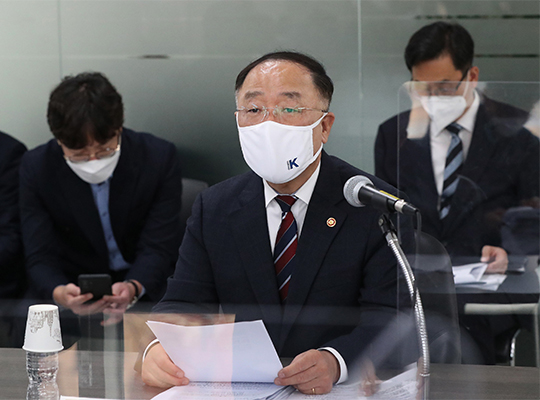 In a short-term response to the situation, the government has provided urgent support measures such as expedited customs clearance, negotiation backup, and discovery of 11 replaceable component items, Hong said.

As part of mid-term support measures, the government will start new R&D projects on semiconductors for demand-based special-purpose vehicles (electric vehicles, autonomous vehicles, hydrogen vehicles, commercial vehicles) and battery control system-on-chip (SoC) for electric vehicles, among others from next year.

To increase the reliability of home-made automotive chips, 25 billion won will be invested between 2022 and 2024 in the support for certification of car semiconductor performance evaluation.