Korea’s producer prices at fresh record high in Oct, up 8.9% on yr, strongest in 4 yrs 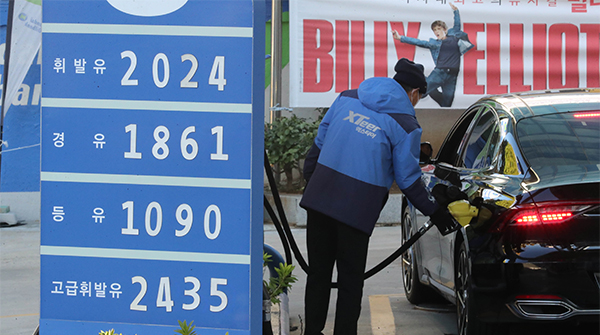 The country’s PPI, indicating the average movement in selling prices from domestic production with base year set at 2015, reached 112.21 in October, up 0.8 percent from a month earlier, showed the Bank of Korea’s report on Friday.

The index has been heading north since November last year. It has been hitting a fresh record high for seven consecutive months.

Against a year-ago period, the index jumped 8.9 percent, the fastest annual gain since October 2008. Year-on-year gain also has continued for 11 months straight.

The growth in producer price bodes badly for consumer prices in the coming months. A change in production prices of goods and services tends to be reflected in consumer prices a month later.

Utility prices gained 2.3 percent, due to the rise in electricity and gas prices.

Service prices stayed unchanged from a month earlier as an increase in food and accommodation prices was offset by a fall in financial and insurance service prices.