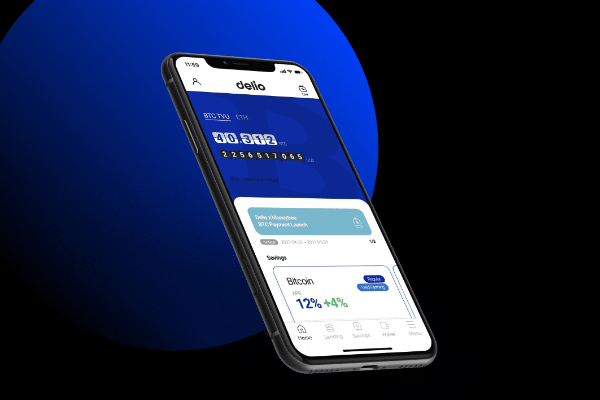 Delio, a South Korean crypto finance company, will launch cryptocurrency lending service that will allow people to borrow money against their virtual assets like bitcoins as collateral for the first time in the country.

According to industry sources on Thursday, Delio will unveil its crypto-backed loan service with an initial total cap of $100 million this week. Users of the service, dubbed Blue, will be able to use their digital assets like bitcoins as collateral to take out loans at an annual interest rate of up to 16 percent that almost equals that of a credit card loan.

Delio’s loan-to-value rate for its cryptocurrency lending is 50 percent, which means a customer who deposits bitcoins worth 100 million won ($84,566.60) can borrow cash of up to 50 million won.

Delio is a local cryptocurrency bank with a customer deposit of some 2 trillion won bitcoins. Its mainstay service is staking under which customers who deposit bitcoins are eligible to receive additional bitcoins at a fixed rate of about 10 percent per year. 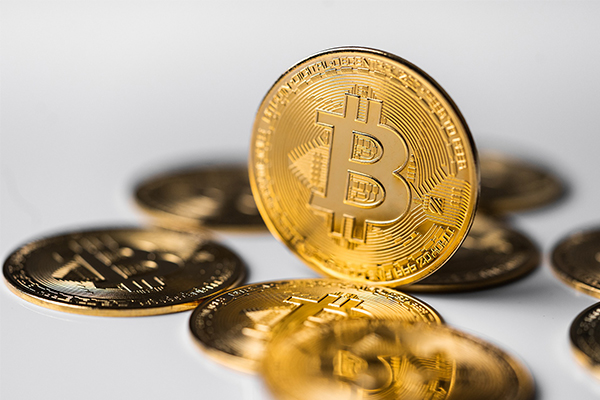 이미지 확대
Its crypto-backed loan service would be the first of its kind in Korea. But because it allows its users to cash out their virtual coins without selling them, this could cause a loophole in the country’s planned tax rule that imposes 22 percent tax on crypto gains, effective next year, critics warn. The tax is imposed only on capital gains of over 2.5 million won after buying and selling cryptocurrencies.

According to financial authorities, there is no regulation hurdle for the launch of cryptocurrency lending because it is not a peer-to-peer lending platform designed to connect individuals in need of credit with others willing to lend.

By Choi Geun-do and Minu Kim