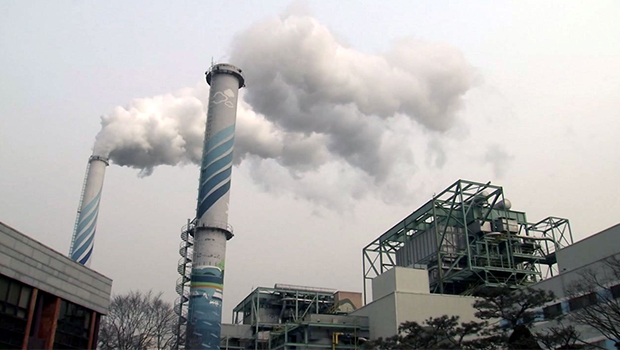 South Korea Tuesday launched a public and private council to develop and test hydrogen and ammonia fuels for thermal power generation with an aim of initial commercial shipping by 2035.

Hydrogen and ammonia fuels can be stably and affordably burned without emitting greenhouse gases at established coal and LNG power plants and the government expects this technology to contribute to its carbon neutrality goals while saving the existing power grid system.

The council, which consists of representatives from government, public and private energy industries, plans to complete R&D on carbon-free ammonia that can be burnt together with coal by 2024, while speeding up hydrogen and ammonia co-firing at local coal and LNG power plants.

For ammonia power generation, the council plans to test 20 percent co-firing by 2027 and apply it at more than half of 43 coal-fired plants by 2030.

The Ministry of Trade, Industry and Energy will build ammonia storages and other supply chain systems next year to support co-firing at coal-fired power plants.