Currency crimes by Koreans surge, a third suspected to be related to crypto 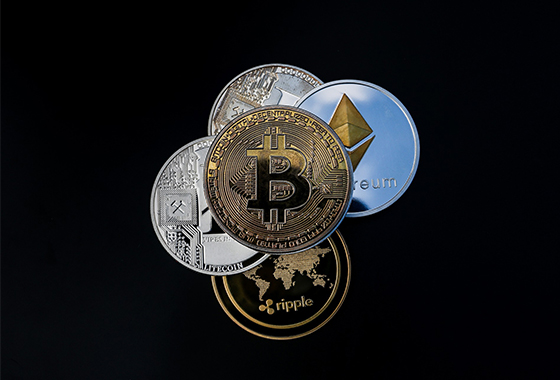 이미지 확대
Currency crimes have surged this year, largely due to cross-border arbitrage trade in cryptocurrencies, the Korean authorities have found.

The Korean financial authorities said Monday that the number of fines issued for violating the country’s Foreign Exchange Transactions Act hit 603 so far this year, sharply up from last year’s full count of 486.

The local FX transaction law requires a person prove the purpose of international money transaction for the amount exceeding $5,000 per single remittance and $50,000 per year. Penalty is issued when wired money is spent for other reasons than the stated purpose.

About a third could be related to arbitrage trading of digital coins to exploit on the difference of digital token prices in Korea and elsewhere, given last year’s trend.

Of last year’s 2.8 billion won ($2.4 million) worth fines issued for breaking the local remittance rules, about 1 billion won worth were related to cryptocurrency trading.

In one case, financial authorities found a Korean national who wired about $5 million to Japan over 76 times for 12 months between 2018 and 2019 as school tuition spent the money for digital token trade. The person was fined 110 million won.

By Yoon Won-seop and Cho Jeehyun