Samsung to test 6G communication technology this week in US 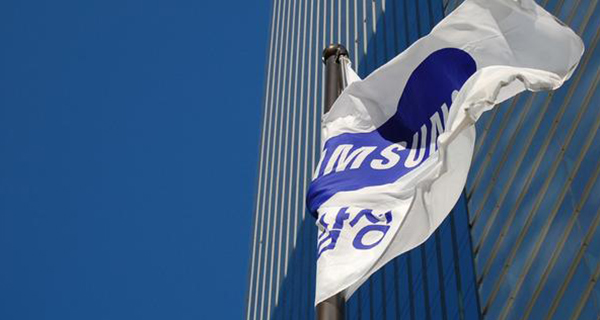 이미지 확대
Samsung Electronics Co. is preparing for 6G frequency testing on its new telecom equipment in the U.S. this week when its head Jay Y. Lee starts his North American trip to finalize a mega-billion foundry project and discuss cooperation with Moderna.

According to the industry sources on Monday, Samsung Research America (SRA) filed for permission to use radio waves for 6G testing with the Federal Communications Commission (FCC) last Thursday and the authorities immediately approved it.

Samsung Electronics chose a lab site of its American operation as a test area, according to the company’s application obtained by Maeil Business Newspaper. The application says Samsung will use radio waves in the 133-148 GHz band around the site in a radius of some 500 meters.

The site is about 350 km north of Austin, TX where Samsung`s semiconductor factory is located. For this reason, the vice chairman is rumored to be present in the 6G technology demonstration during his stay in the U.S.

Samsung Electronics said that the goal of this experiment is to check the possibility of 6G-based long-distance communication between smartphone and base station. It also said important innovations will be tested in three areas, including digital beamforming, a core communication technology that focuses power on a specific user to form a beam, but the company fell short of mentioning Lee’s presence during the test.

Samsung Electronics unveiled a 6G whitepaper, entitled ‘The Next Hyper-Connected Experience for All’, in July 2020 in which it lays out its vision and plans to lead the technology development for global standardization of 6G communications. The commercialization of 6G services expected by Samsung Electronics is around 2030, according to the white paper.

6G is a next-generation communication technology with data transfer rates up to 50 times faster compared with the current 5G. The peak data rate for the terahertz (THz) band can be 1 terabit per second (Tbps), and this speed means 125 GB of large data can be moved in just one second.

Global electronics and network companies are chasing Samsung Electronics with large-scale investments in 6G technologies. With 6G, sophisticated brain surgery will become possible based on low-latency and ultra-high-definition 3D images. Experts believe that the era of fully autonomous vehicles will come with the introduction of 6G.