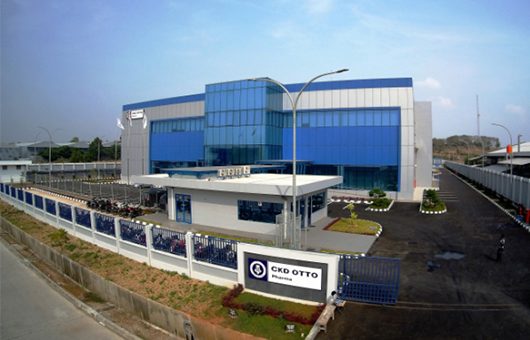 The Korean company said on Monday that the joint venture clinched a $32 million anticancer drug supply deal with Saidal Group in Algeria and already shipped its first batch of the drug to the North African country.

Under the supply deal, CKD OTTO will export anticancer injections produced at its factory in Indonesia to Algeria over the next five years until 2026. Saidal has already secured marketing approval of the medicine in the North African country and will supply it to local hospitals.

Baek In-hyun, head of CKD-OTTO, said that the company’s anticancer drug facility is a site that has secured Halal certificate for the first time in Indonesia, which will pave the way for the Korean pharmaceutical firm’ inroads into other Muslim regions.