Disney+ lands in Korea at monthly subscription fee of $8.4 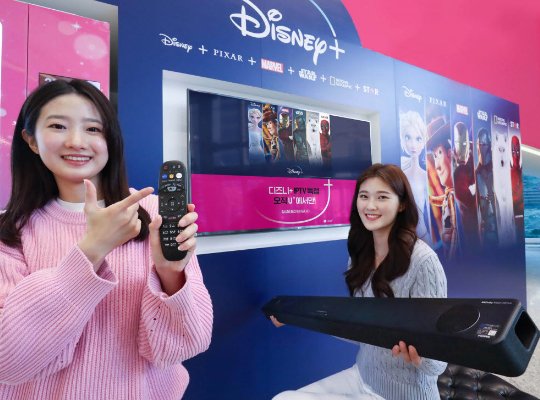 The service is available at 9,900 won ($8.4) a month. Subscribers can enjoy Disney’s full suite of entertainment brands including Disney, Pixar, Star Wars, Marvel, National Geographics and Star, the brand of its original content. 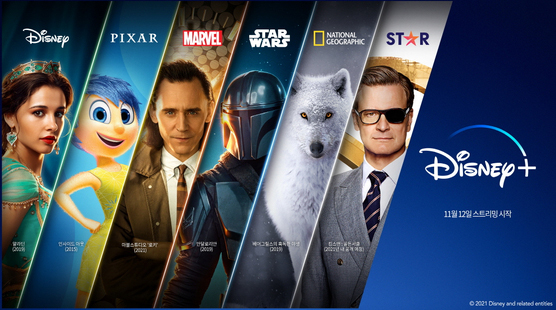 LG Uplus Corp., the exclusive distributer of Disney Plus in Korea, unveiled Thursday its package program priced at monthly 24,600 won for users to enjoy both of its streaming service U+tv and Disney+.

Disney+ also released the spin-off version of Korea’s popular entertainment show “Running Man” on Friday as its original content. Walt Disney unveiled last month more than 20 original content targeted for the Asia-Pacific region, of which seven are Korean content. It said it will develop more than 50 original shows by 2023 in the region.