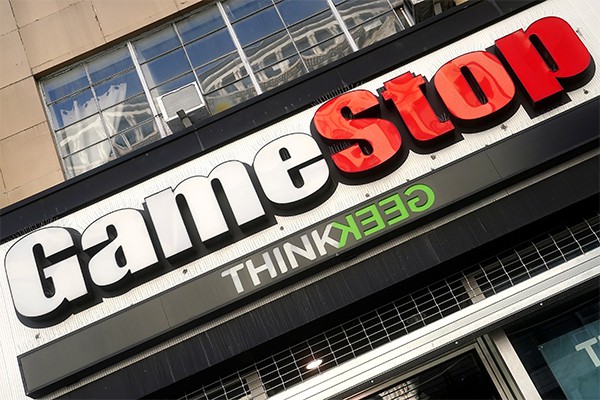 According to Korea Securities Depository on Sunday, a total $53.96 million worth of GameStop shares were net sold by Korean retail investors on Friday, the largest as a U.S. stock. On that day, a total $139.68 million was settled – $42.86 million purchase and $96.82 million sales – exceeding Tesla’s total at $123.86 million.

Retail investors from all around the world including those from Korea moved against the hedge funds by encouraging each other online to buy GameStop stock to prevent a price fall.

The stock was very volatile with the price going up and down by several hundred dollars in one day.

The tension spilled over to Korea. Amateurs invested $59.92 million worth of GameStop stock between Jan. 18 and 27.

Analysts warned them over volatile trading, saying that GameStop stock price more than doubled in January from $100 to $200 per share but it also dropped sharply. The price went to as low as $132 and as high as $469 on Jan. 28, according to FactSet Research Systems.

The Wall Street Journal referred to the latest phenomenon as “GameStop revolution” and compared it to how “a bunch of couch potatoes watching a Los Angeles Lakers basketball game on TV belted down their beers and nachos, barged onto the court – and proceeded to block LeBron James’s shots and mercilessly dunk on Anthony Davis.”