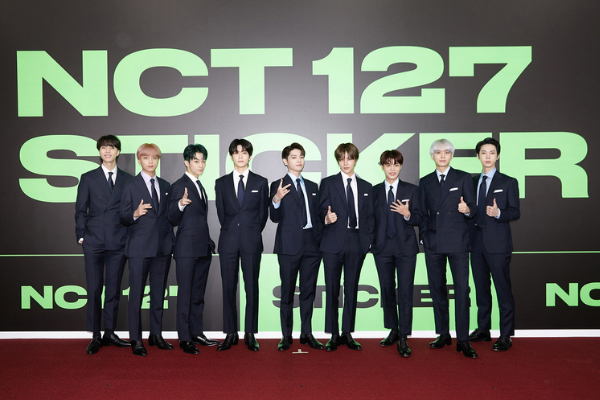 Shares of South Korea’s K-pop powerhouses are flying high on expectations of resumption of offline concerts as the country is poised to return to normalcy.

BTS’ label Hybe and BlackPink’s YG Entertainment have also been on a strong note. Hybe shares rose 1.9 percent to finish at 348,500 won, extending their 4.91 percent gain on the previous day. The stock has surged 25 percent over the last two weeks, pushing its rank on the Kospi to 31 from 41.

The country’s entertainment industry was hit hard by a series of allegations of prostitute coordination and corruption in 2019. Covid-19 further dragged down the industry after all offline stage concerts and film shootings came to a virtual halt.

But the continued global popularity of K-pop and Korean shows has brightened prospects for local entertainment companies. The recent rally has been also driven by expectations of their strong third-quarter earnings and resumption of physical concerts as countries around the world engage “living with” the coronavirus. Koreans also start returning to normalcy from next month.

The entertainment industry is expected to see a huge pent-up demand when K-pop stars return to live stages, said Lee Nam-su, an analyst from Kiwoom Securities.