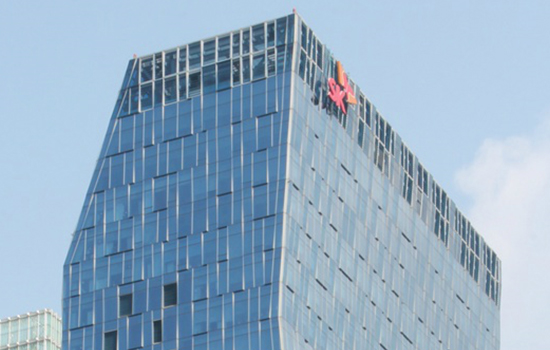 South Korea’s SK Telecom Co., the second-largest shareholder of Nanox, defended its investment in the Israeli medical imaging startup and reaffirmed its confidence in the company`s novel invention that has claimed to replace conventional X-rays.

The top Korean mobile carrier on Wednesday called the allegations of fraud from the U.S. short seller Muddy Waters Research “a rite of passage for emerging growth companies” and claimed major investors had already verified Nanox’s technology and recognized its potential.

Nanox shares tumbled after noted short seller Carson Block of Muddy Waters tweeted Tuesday that he was betting against the Nasdaq-listed company. He accused the startup of “manipulating” a demo video of its commercial-grade digital X-ray technologies and said the group had “no product to sell other than its stock.”

"If Nanox claims are achievable, it seemingly will come as a shock to most of the radiology profession," Block wrote. "We interviewed five radiologists who were familiar with Nanox’s claims. Not a single one expressed credulity of Nanox."

Analysts from Cantor Fitzgerald and others said they would maintain their price target of Nanox at $65-70 a share. 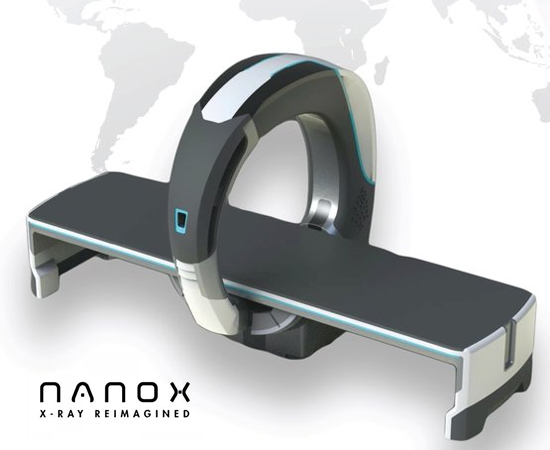 이미지 확대
Yozma Group, another investor in Nanox, said that global companies including Japan’s Fujifilm, Taiwan’s Foxconn and the U.S. investment giant BlackRock have also validated the Israeli startup and joined as investors. It added that Nanox is different from Nicola, an electric truck startup that is also facing scrutiny over fraud claims, as Nicola was listed through a special purpose acquisition company while Nanox went public after a thorough technological review.

SK Telecom invested a combined $23 million in Nanox in June of last year and this year. It convinced Nanox to build a chipmaking company in Korea and has been working closely with the startup in projects related to 5G and artificial intelligence.

Park Jung-ho, chief executive of SK Telecom, received 100,000 shares in Nanox in the fourth quarter of 2019 as stock options. Kim Il-woong, the Hong Kong unit head of SK Telecom who provided consulting services to Nanox during its inception, was also given option awards of 1.2 million Nanox shares.

By Lim Young-sin and Kim Hyo-jin