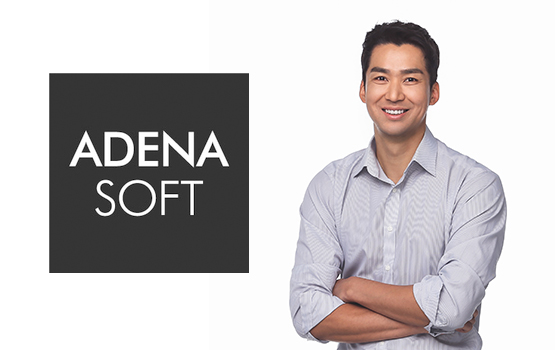 South Korean forex solution developer AdenaSoft is readying to go public on the local bourse this year, which would make it the first fintech stock in Korea.

Chung Seung-woo, chief executive of AdenaSoft, said in an interview with Maeil Business Newspaper that an underwriter for the initial public offering would be announced in the coming months.

Founded in 2016, AdenaSoft develops software solutions for forex liquidity providers and payment services. It provides customized software to more than 30 liquidity providers including those in the U.K. and Switzerland. The program is used to place forex orders but also offers additional services such as client and risk management. The company generates all of its revenue overseas and boasts an operating margin of nearly 80 percent by charging a fee per transaction.

Chung, who previously worked in venture capital, said he had identified an unmet need among forex and payment platform companies for more tailored software with a comprehensive control system. He credited AdenaSoft’s high operating margin to its business model of charging transaction fees rather than relying primarily on software sales.

The new capital was secured at a valuation of 150 billion won ($126.6 million), Chung said, adding that investors were drawn by its high margin and extensive global reach.

Chung said he plans to use the IPO proceeds to secure new talent, build a development network overseas and form partnerships with global fintech players. He said there have been offers to go public in the U.S. and the U.K. but that he chose to make the debut at home to show that a Korea-listed fintech firm can thrive on the global stage.

By Park Jae-young and Kim Hyo-jin