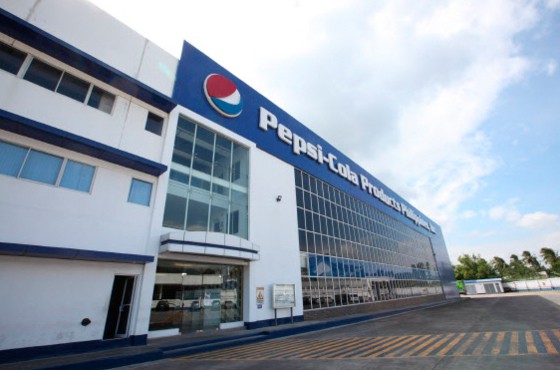 The South Korean beverage company announced in a regulatory filing on Thursday that its board signed off the acquisition. The company had sold off the two units to Lotte Holdings following the launch of the holding entity in October 2017.

이미지 확대
In return, Lotte Chilsung will assume a 42.2 percent stake in Pepsi-Cola Philippines for 71.4 billion won and 100 percent of Lotte Liquor Japan for 20.5 billion won.

“The purchases are expected to improve our financial stability and create increased synergies in our overseas businesses,” said Lotte Chilsung. “By aligning the ownership and operation of our beverage units, we plan to improve management efficiency and boost our corporate value.”

The beverage maker in June had acquired 30.7 percent of Pepsi-Cola Philippines’ shares directly from the Philippine stock exchange. With the additional 42.2 percent, its total stake in the company would rise to 72.9 percent.