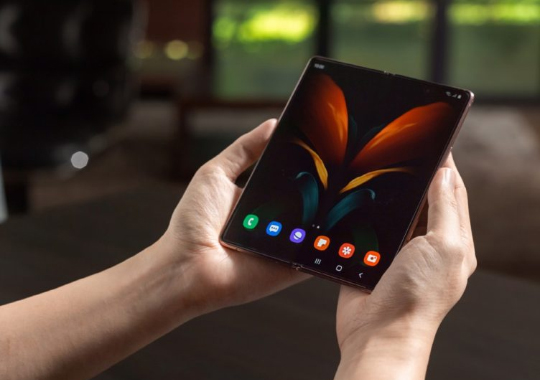 The initial shipment of Samsung’s third foldable phone Galaxy Z Fold 2 will more than triple the volume for the maiden foldable handset amid positive consumer response, according to industry sources on Wednesday.

About 10,000 units of the Galaxy Z Fold 2 will be shipped out to three mobile carriers and direct-to-consumer channels.

The volume more than triples that of the first Galaxy Fold edition due to enhanced production capacity and warm pre-release market reaction to the phone’s enlarged screen and other technology advances, the sources said.

Earlier, market tracker Counterpoint Research projected the sales volume of the Galaxy Z Fold 2 to reach 500,000 units around the world in its debut year, up 25 percent from its predecessor’s 400,000 units. 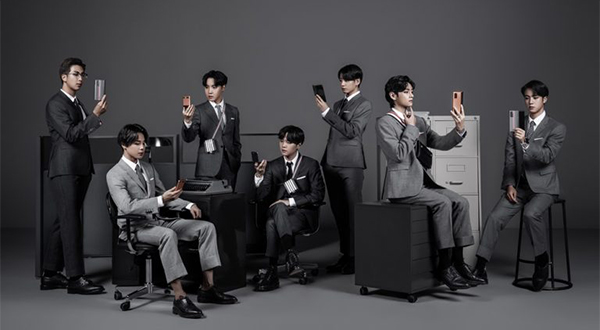 The Thom Browne edition of the Galaxy Z Fold 2 gained high popularity as hundreds of thousands of Korean consumers applied for the purchase over the previous two days. The volume for the premier edition is limited to 5,000 units worldwide, and 1,000 units for the Korean market. On a portal site to buy and sell second-hand devices, local consumers offer a premium of 1 to 6 million won ($5,000) for the special edition retailed at 3.96 million won. Samsung held an online drawing for the Thom Browne edition.