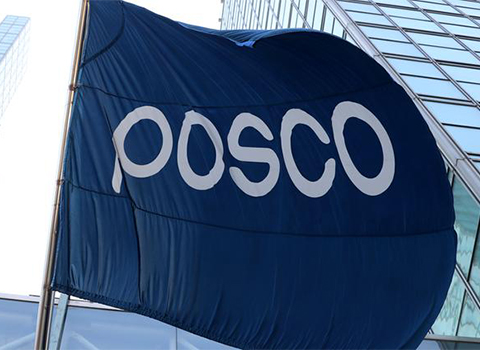 The new fund will be operated by Postech Holdings, who has participated in selecting the program winners and providing mentoring services for them under the IMP incubation program, according to Posco on Monday.

It is the first corporate venture capital set up by a holding company of a large-size firm in Korea under deregulation in July aimed to funnel more capital into venture enterprises and vitalize the virus-stricken economy.

Earlier, the country’s industrial conglomerates restricted in access to financial sector were prohibited from establishing a CVC because of the law banning non-financial companies from owning a financial unit.