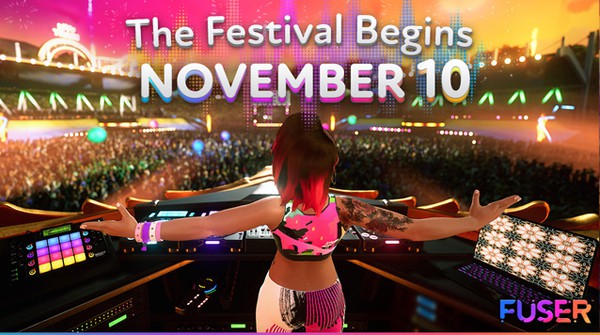 South Korean gaming giant NCSoft Corp. will launch its new console and PC video game Fuser in the Americas and Europe on Nov. 10.

Fuser, developed by American video game company Harmonix and to be published by NCSoft, is a new form of interactive music rhythm game. It is to be released through the three major console platforms – Play Statio 4, Xbox One, Nintendo Switch – and also on PC.

In Fuser, players take on the role of a concert DJ, where they can select tracks from records or mix the sounds of artist vocals, baselines and instruments to create a song of their own. There is also a feature that allows them to share their songs via social media.

NCSoft unveiled 12 new songs to be included in the game, including A-ha’s “Take on Me” and Ace of Base’s “The Sign.”

NCWest, a wholly-owned subsidiary of NCSoft, has started receiving pre-orders for the game from major online game marketplaces in Canada, the United States and Europe.