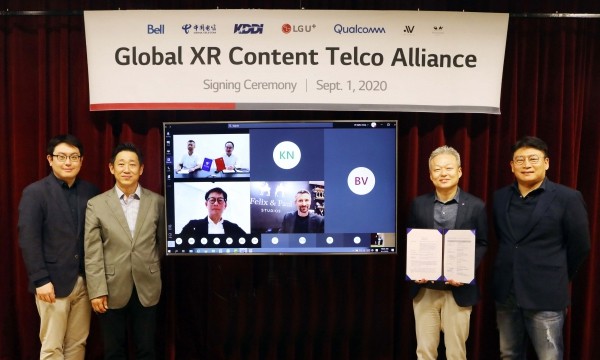 LG Uplus breeding 5G contents as its primary growth engine is spearheading an alliance on extended reality (XR) on 5G network with wireless partners in the United States, Canada, Japan and China.

LG Uplus had continued internal idea exchanges and discussions with partners for the establishment of the alliance for 1 year and half since the launch of 5G. 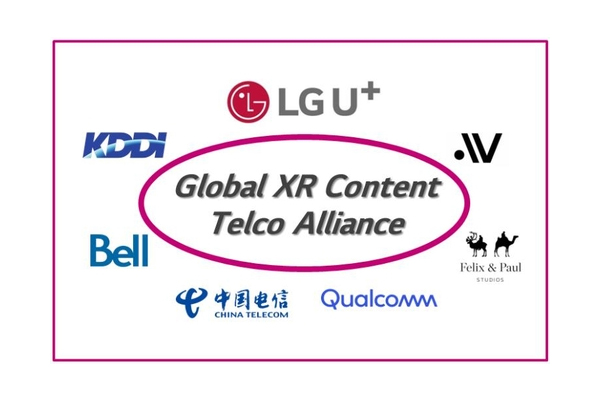 The XR alliance will select contents to be produced through regular meetings of the members.

The alliance’s first project is the release of a virtual reality video series showing a spacewalk shot at the International Space Station (ISS) in November.

The contents produced through the alliance will be exclusively distributed to each member’s countries. In Korea, newly produced contents will be available through LG Plus’s content platforms such as U+VR, V+AR, and U+Mobile TV.

The alliance will also seek collaboration with various partners and startups