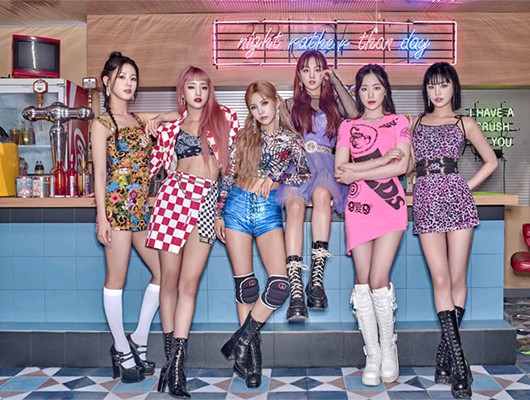 이미지 확대
South Korea’s Cube Entertainment signed an exclusive contract with Alibaba Group to receive support from the China’s online giant for activities of its K-pop artists and celebrities in China.

According to sources on Monday, the Korea’s fifth biggest entertainment agency that has (G)-IDLE, BTOB, Pantagon and CLC under its wing, will receive full support from the Chinese biggest e-commerce and tech firm to help its artists expand their Chinese inroads through movies, dramas, advertisements and performances. It is the first time for a Korean entertainment agency and a Chinese tech company to strike an exclusive deal to back K-pop stars.

Alibaba commands around 85 percent of the Chinese e-commerce market as well as online entertainment and digital finance market. An industry source said the partnership with the Chinese biggest platform operator would give a huge synergy to the entertainment firm.

이미지 확대
Its girl group (G)-IDLE has been gaining a rapid popularity increase in China as its new single DUMDi DUMDi’s music video garnered more than 18 million views on Weibo, the country’s social media platform, in just 18 hours after its release. The number of related hashtags exceeded 130 million on the platform.