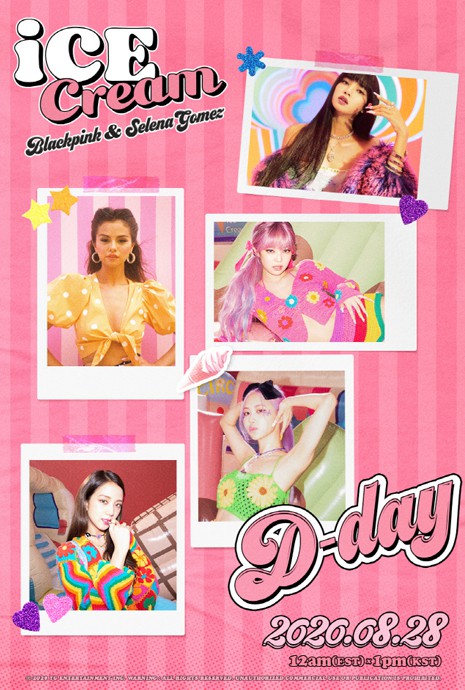 "Ice Cream" is the second pre-release single of their new album “Blackpink: The Album,” which is due to release on Oct. 2.

Blackpink’s agency, YG Entertainment gave a sneak preview on Ice Cream with a music video teaser, revealing the quartet’s surprising collaboration with Selena Gomez. It is the first time for the Hollywood star to collaborate with a K-pop artist. 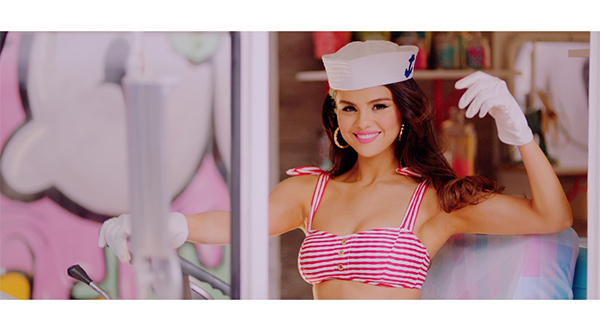 Blackpink released their single “How You Like That,” the first part of their comeback album on June 26. The song’s music video breached 100 million views on YouTube in just 32 hours of official release. The song landed at No. 33 on the Billboard’s Hot 100 chart a few weeks later.

The girl group is the most subscribed female artist on YouTube. The subscribers to Blackpink’s official YouTube channel surpassed 44 million on Aug. 16, placing them on No. 4 after Justin Bieber, DJ Marshmello, and Ed Sheeran.