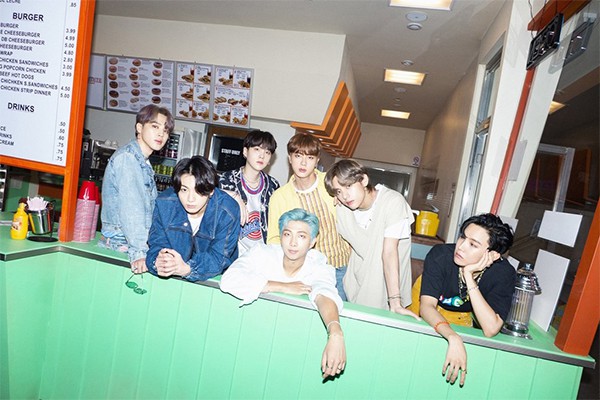 Released last Friday, Dynamite started on Pop Songs with 2,301 plays on its first three days, surpassing the record set by its previous song “Boy With Luv,” which began at No. 35 on the chart with 1,230 plays in April 2019.

Billboard said Dynamite was “blowing up,” with the septet making its “grandest entrance yet” on the Pop Songs radio airplay chart.

The bright disco-pop track is an all-English song by the Korean boyband to help it gain broader appeal with the global audience. 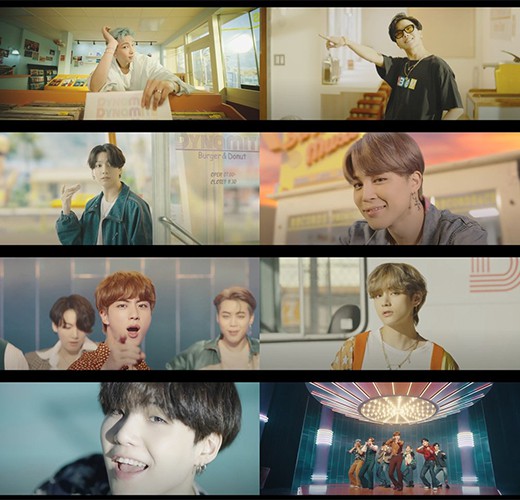 Eyes are now on Dynamite’s entry ranking on Billboard’s Hot 100 chart next week. The Billboard Hot 100 is the premier singles chart in America, measuring the week’s most popular songs based on airplays, album sales and streams.

Billboard expected Dynamite to debut on the Hot 100 chart dated Sept. 5, following its first full tracking week for all metrics.