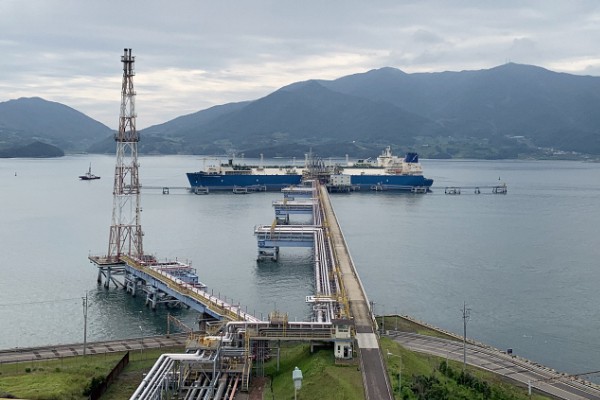 Posco Energy, the largest private energy producer in South Korea, announced on Tuesday it has obtained a business license from the Ministry of Trade, Industry and Energy to test out LNG vessels before they ship out.

It marks the first such license granted to a private LNG terminal operator.

Posco Energy, a company under Korean steelmaking giant Posco, aims to grow as a gas and power-centered energy provider by linking its LNG terminal with power generation business.

The new business license enables the company to test and verify conditions and functions of LNG storage and other facilities on an LNG vessel before delivery from shipbuilder to owner.

Posco Energy had prepared to get the license since February when the Cabinet meeting passed a revised regulation on urban gas supply which stipulates the creation of LNG vessel test-run services.