Korean labels, tech giants rush to scale up or digitalize K-pop to expand global fan base 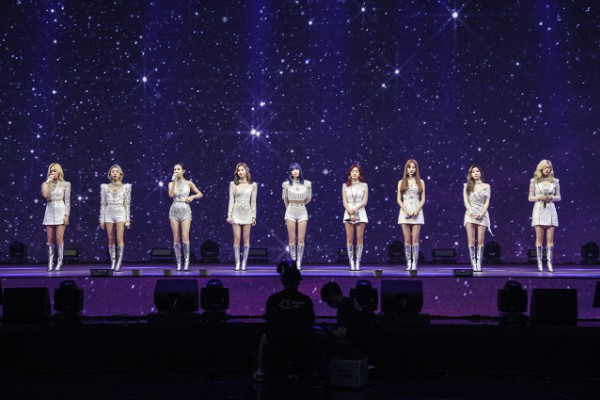 South Korean entertainment labels and tech giants are doubling down on efforts to scale up or digitalize K-pop to capture the attention of the homebound global audience amid the coronavirus pandemic.

SM Entertainment and its domestic rival JYP Entertainment also teamed up in April to launch a joint venture called Beyond Live Corp., a provider of concert streaming services, in partnership with Naver’s V Live platform. The alliance was struck at the height of the coronavirus pandemic to provide an avenue for K-pop fans to still enjoy live concerts amid the lockdown. 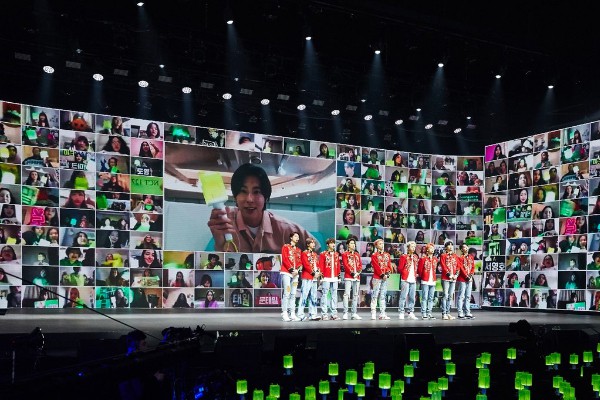 Big Hit Entertainment, whose superstar boyband BTS is known for their fiercely devoted fanbase, has mostly focused on building its own platforms and contents.

Its global fan community platform Weverse, in just a year of its launch, hit 10 million downloads last month and today enjoys average daily visits of 1.4 million from fans across 229 countries.

Kakao M, the entertainment arm of Kakao, now has 18 units under its wing, including a record label, actor management agency, and drama and movie production companies.

Last week, it announced it would buy the local drama production company Wind Pictures, maker of the hit drama series “Memories of the Alhambra” and “Another Miss Oh.”

Kakao M pledged last month to invest 300 billion won over the next three years to bolster its digital contents.