NCSoft invites to the first siege of Lineage 2M at Dion Castle on Aug.16 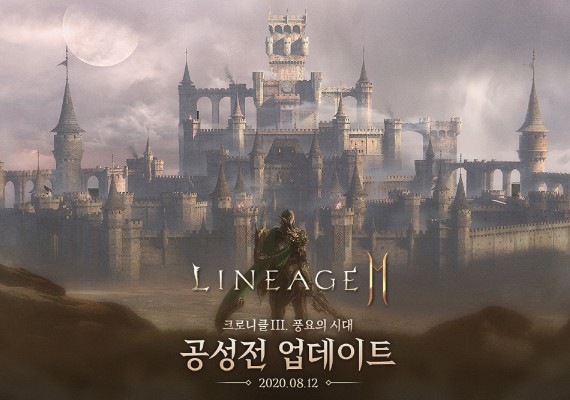 NCSoft Corp. is hosting the first siege war on August 16 of Lineage 2M, the mobile version of its most popular massively multiplayer online role-playing game (MMORPG) Lineage, when it launches the 3rd episode of ChronicleⅢ.

The company unveiled the teaser trailer for the update on Wednesday. The first siege will be held at Dion Castle. Clan leaders can register their clans at 7 p.m. on August 16 and the siege begins at 8 p.m.

Players can check the rules of the battle in advance on castle management menu inside the game.

NCSoft has been carrying out a large-scale update for ChronicleⅢ since June. Key features of the first episode unveiled in June included Aden region, Baium server and Spear weapon classes. It introduced the second world dungeon Tower of Isolence with new boss monsters Madril and Kernon in July.