Fireworks, cameras are set for a lavish birthday bash for BTS Jungkook by Chinese fans 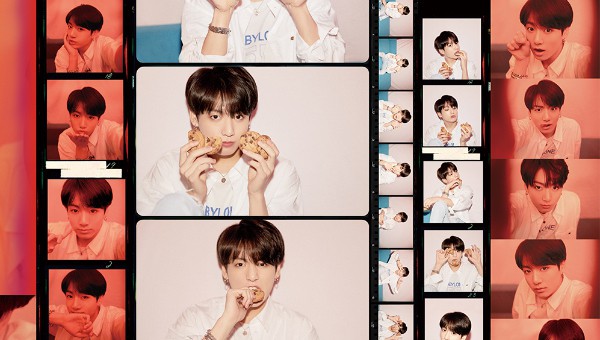 The southern coastal city of Busan is set to go on fireworks and celebration next month as enthusiastic Chinese fans of K-pop superstar BTS ready a birthday bash for Jungkook in unprecedented style.

According to Haeundae District in Busan, Baidu JJK Bar, a Chinese fan club of BTS member Jungkook, will film a video to celebrate Jungkook’s birthday on September 1 at Haeundae Beach in Busan, his hometown.

The video will be filmed from the morning near Dongbaekseom Island dock and on a barge ship coming in and out of Haeundae waters. The Chinese fan club hired a company to direct the fireworks. About 20 related people will be there for the video shoot including the fan club’s local advertising agency.

The video shoot became known to public after the company responsible for the fireworks requested cooperation with the Haeundae district office.

Another fan club of Jungkook – Jungkook CHINA – opened the biggest-ever birthday support celebration for the BTS member. On July 26, JungkookCHINA announced that it will celebrate Jungkook’s birthday at Busan Cinema center in Centum City in Haeundae on September 1. JungkookCHINA will prepare a number of birthday events at five different zones including a photo shoot along a flower wall, video show, and large-size LED at an open-air theater.

JungkookCHINA also unveiled its first birthday support of skytyping via five aircrafts gas jetting “HAPPY JUNGKOOK DAY” on New York skies by the Statue of Liberty. JungkookCHINA said it collected about 500 million won ($420,560) in birthday funds in China last month in less than three and half hours.

By Park Dong-min and Lee Eun-joo