Uniqlo to close nine stores in S. Korea next month as boycott extends to a year 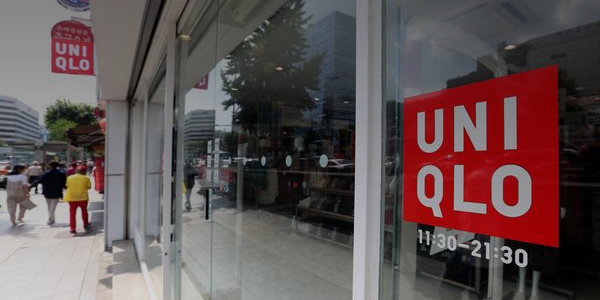 이미지 확대
Japanese casual clothing chain Uniqlo will be shuttering nine stores in central Seoul and other major cities in August as the once most popular Japanese clothing brand became a casualty case from a year-long consumer boycott in South Korea on top of coronavirus outbreak.

On Friday, FRL Korea, the operator of Uniqlo business in Korea, Uniqlo announced it will shut down nine stores next month, bringing the number of its stores in Korea to 165, minus 22 from 187 at the end of last August.

Despite its denial, the Japanese brand was hard hit by consumer boycott since July last year in protest to Tokyo’s sudden launch of trade barriers on South Korea amid dispute over compensations for wartime forced labor.

In May, FRL Korea decided to close three local stores of Uniqlo’s sister brand GU by the end of August. GU is a new brand to local consumers with less than two years in Korean operation.

FRL Korea said the decision is based on the company’s store efficiency program, not a response to slow sales, adding that local fashion companies including many global brands are getting through this process toward digital transformation. The company said there will be some new stores that open in September and company-wide operation efficiency will be looked for through synergy through online malls.

By Shim Sang-dae and Minu Kim