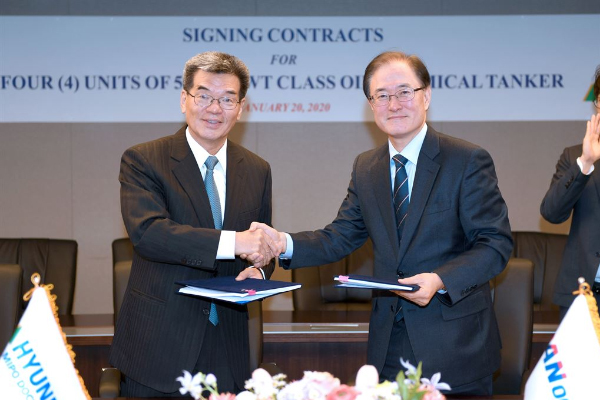 Hyundai Mipo Dockyard in a public disclosure on Tuesday said that it has entered into a contract with local bulk carrier Pan Ocean Co. to build four 50,000-ton petrochemical carriers for 157.4 billion won. The fleet will be constructed at Hyundai-Vinashin Shipyard in Vietnam and delivered from June 2021.

On the same day, the group said its another shipbuilding subsidiary Hyundai Samho Heavy Industries Co. secured a 109.2 billion won deal to build one 300,000-ton very large crude carrier for a European shipping company. The vessel will be built at its shipyard in Yeongam on the southern coast of Korea for delivery in June 2021. 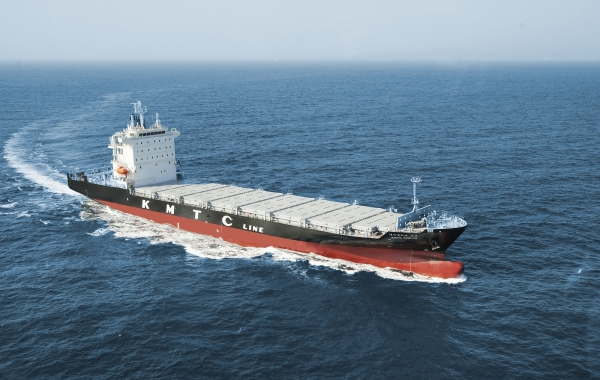 The shipbuilding group has set its order target for this year at $15.9 billion.