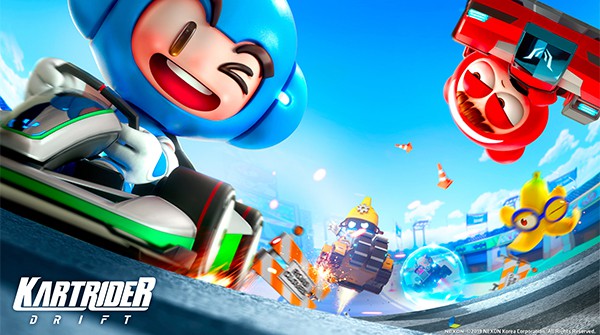 According to data released by mobile big data platform IGAWorks on Friday, Kartrider Rush+ ranked top game by total time played from May 1 to 31 in the country, although it was released on May 12. It was played for 29,017,132 hours, accounting for 4.04 percent of all time spent gaming on Android-based mobile platforms last month.

Kartrider Rush+ also ranked first by player count in May with 3,326,263 players, according to the data.

IGAWorks said it was the first time for a non-MMORPG, casual game like Kartrider to rank top by played hours.

The game had an advantage over others to get ahead in the ranking by player count due to the ‘new release effect’, said an official from a game company, but it is very unusual for a casual racing game to beat MMORPGs in terms of played hours.