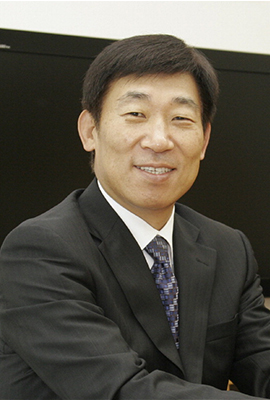 이미지 확대
A former president at Samsung Electronics Co. who caused a concern in the domestic IT industry over technology leak with his decision to move to a Chinese chip design and solutions company has decided not to take up the job.

The report of Chang Won-kie, former president at Samsung Electronics Co., recruited as the vice chairman of Beijing Eswin Computing Technology Co. raised a stir in the industry at a time of fast rise by Chinese display and chip power. He would have made the first Samsung ex-executive to move to a Chinese company.

Chang began his career at the semiconductor business unit of Samsung Electronics in 1981 and was mainly responsible for liquid crystal display business during a span of 36 years. He headed the LCD business from 2009 to 2011 and served as Samsung China President from 2011 and head of China strategy cooperation at Samsung Electronics before leaving the company in 2017.

Eswin is a startup founded in 2016 that produces driver ICs and chip wafers. Wang Dongsheng, founder of China’s largest display manufacturer BOE Technology Group, headed the company and reportedly made the job offer to Chang based on personal relationships.