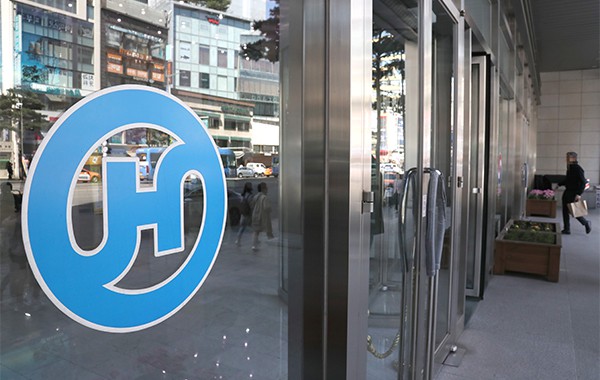 이미지 확대
Hanjin KAL Corp., parent of South Korea’s flag carrier Korean Air Lines, announced Monday it will issue 300 billion won ($246.3 million) in bonds with warrant to back $800 million recapitalization scheme of the airliner without the risk of increasing stakes for the opposition front.

The bond issue was an alternative option after the three-way alliance led by Hanjin Group heiress Cho Hyun-ah challenging the management under her brother Cho Won-tae publicly protested to the rights offering plan.

The three-year bonds with warrant will carry an option for early repayment, which allows investors the choice to either buy shares of Hanjin KAL at the preset price or sell them back to the market.

Due to the appeal, the competition over the BWs will likely be strong, making it less likely for the existing shareholders like the alliance group to pay extra for the bonds.

If shares go up higher, the cost of proxy battle would become go up for the alliance. Bondholders won’t sell back their rights, which also would upset the team’s plan to increase holdings. 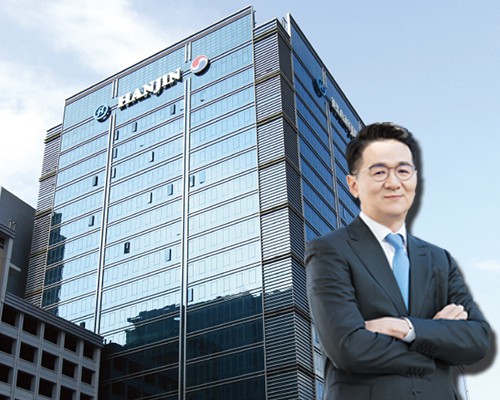 Grace Holdings, a wholly-owned subsidiary of KCGI, announced Tuesday it has upped its holdings in the transportation holding company to 45.23 percent from 42.74 percent, with the purchase of 1.47 million shares in total from May 26 to June 1 by allied companies.

The union has been building up stake to re-challenge the management after its attempt to topple Cho failed in March meeting.