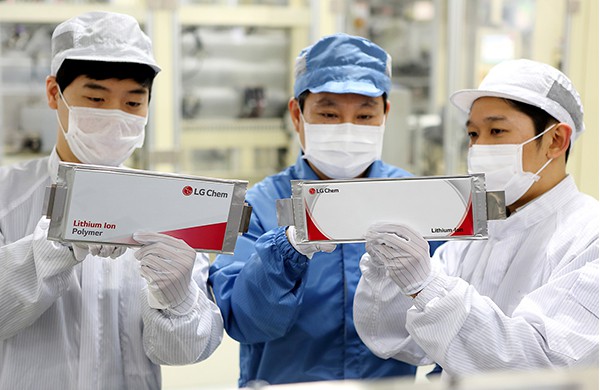 South Korea’s largest battery maker LG Chem Ltd. has clinched a deal to power Hyundai Motor Group’s new electric vehicles due out in 2022, joining SK Innovation Co. that has already been picked as one of the auto giant’s battery suppliers.

Financial terms of the contract were not disclosed, though sources say the amount could range from hundreds of millions to billions of dollars.

LG Chem would be joining another local battery manufacturer SK Innovation Co., which was tapped last December to become the first supplier for the auto giant’s upcoming electric models that are expected to come out on its EV-dedicated platform.

Hyundai Motor Co. and its affiliate Kia Motors Corp. are readying their EV-specific platform called electric-global modular platform (E-GMP) for mass production from 2021. The battery packs in the new underpinning would be spread out flat on the floor, rather than being mounted under the rear seat as in previous models. 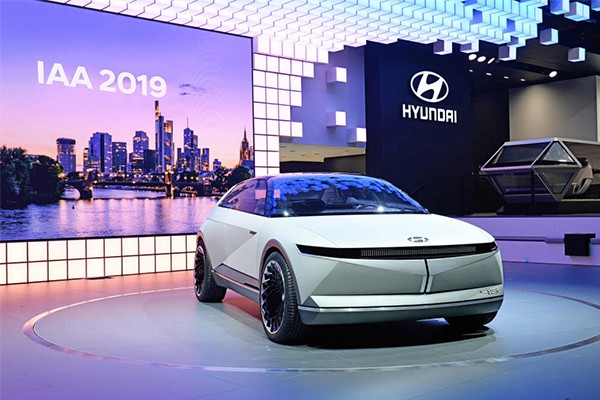 The auto group said that for other new releases in 2022, battery makers would be selected through a competitive bid.

Speculation had run high that Hyundai Motor might reach out to Samsung SDI Co., the battery making unit under Samsung Group, after the rare get-together between the leaders of both conglomerates earlier this month. The heirs apparent of Korea’s two largest family-run empires had gathered at Samsung SDI’s battery plant to discuss a potential partnership in the development of all-solid-state batteries.

Hyundai Motor has previously vowed to invest 9.7 trillion won in future mobility through 2025, with an aim to release 16 EV models by the same year.