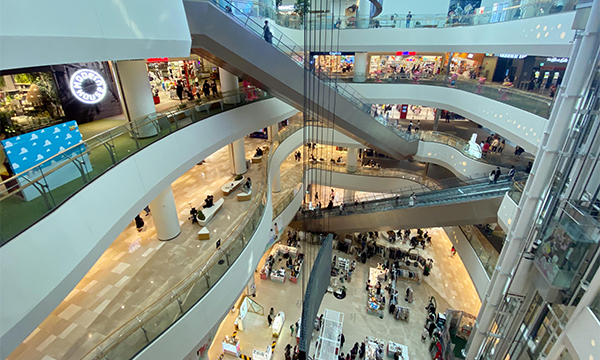 The South Korean government is mulling to add another extended holiday by enabling Koreans to take August 14, a day before the National Liberation Day that falls on August 15 on Saturday, off to spur consumer spending amid fallouts from epidemic.

The government is considering picking one day during June to August as a one-time holiday depending on the COVID-19 situations, with Aug.14 being the most likely, according to sources from the ruling Democratic Party and the government on Sunday.

The country’s calendar does not have a holiday until Chuseok in September, as upcoming public holidays – Memorial Day on June 6 and Liberation Day on August 15 – fall on Saturday. 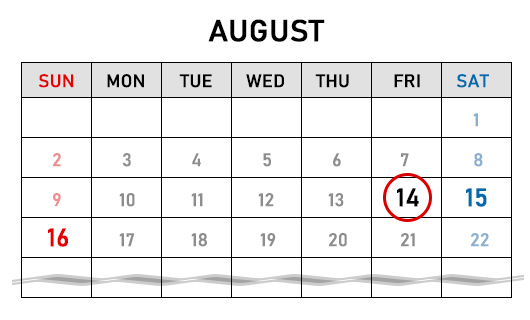 이미지 확대
The government designated Aug. 14 in 2015 as a temporary holiday to mark the 70th Liberation Day and stimulate domestic consumption severely hurt by the Middle Respiratory Syndrome (MERS) outbreak. In 2016, May 4, a day before Children’s Day holiday that fell on Friday, was set as a one-time holiday to give people an extended four-day weekend.

Experts believe the effect of temporary holiday this time would get much bigger because the consumption would concentrate on the domestic market as COVID-19 makes international travel out of reach.