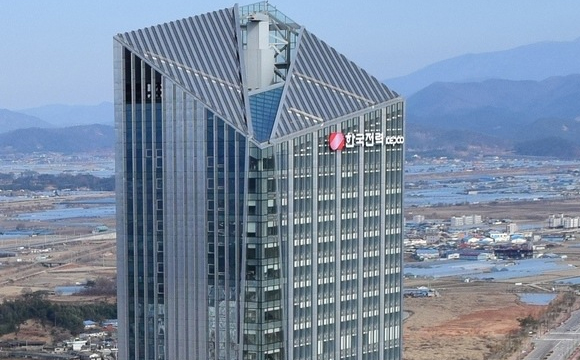 Shares of KEPCO were trading 4.1 percent lower at 22,200 won as of 1 p.m. on Friday as its earnings mostly derived from negative economic conditions.

Oil prices have plunged in recent months as businesses cut back production to cope with the coronavirus outbreak that has led people all around the world to avoid travel and stay indoors.

Its profit from energy sales slipped 0.9 percent on year in the first quarter to 14.3 trillion won amid a 1.8 percent decline in energy sales. The drop is mainly blamed at decreased demand for heating during winter from a year ago and coronavirus impact on businesses.

KEPCO’s coal utilization rate reached 60.4 percent in the first quarter, down 12.1 percentage points from the previous year. The fall came amid suspension in some of its coal-fired power plants amid the government’s continuous policy efforts to reduce fine dust and emissions.

KEPCO said that continuing of low international oil prices will have a positive effect on its business environment, although uncertainty is expected to grow amid high volatility in currency and oil prices due to coronavirus pandemic and competition among oil-producing countries to increase production.