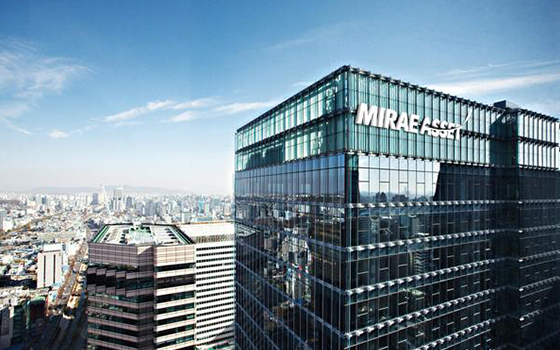 The brokerage house earned an operating profit of 138.7 billion won ($113.9 million) for the first quarter ended March 31, 2020, down 2.4 percent from a year earlier. Its fall was mild when compared to the overall scoreboard in the virus-stricken period. Its revenue nearly doubled on year to 9.09 trillion won, while net profit dropped 36.3 percent.

The combined operating profit of Korea’s largest eight securities firms was estimated to have plunged 59 percent on year to 508.5 billion won in the first quarter, according to local financial market data tracker FnGuide.

Mirae Asset Daewoo’s diversification in business portfolio paid off. The company has revamped its business under five main segments of brokerage, trading, investment banking, wealth management, and global business over the past three years.

Its income from trading activities shrank 55.4 percent on year to 55.2 billion won in the first quarter due to high volatility in the market but the losses were offset by the strong performance of its other operations.

By Park In-hye and Cho Jeehyun