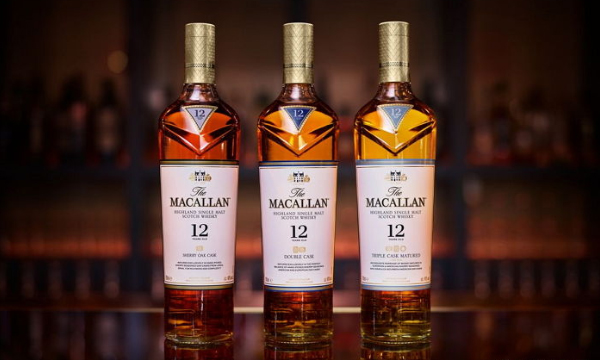 Scotland-based liquor company Edrington, famous for some world’s best-loved whiskies like The Macallan, is seeking to sell marketing right for its brands in South Korea to exit from the Korean liquor market.

Edrington Korea, the Korean unit of the Scottish maker, has already notified the employees that it would discontinue the business from late February, according to industry sources on Monday. It is fine-tuning details about the contract termination packages with employees.

Edrington Korea has imported and distributed single malt whiskies like The Macallan, Highland Park and The Glenrothes, as well as vodka labels like SKYY and Snow Lepard.

Hite Jinro has maintained a close relationship with Edrington with imports of undiluted solution for its whisky label The Class. Once it succeeds in taking over the sales right, it could expand the liquor business with ramped-up product lineup ranging from soju and beer to premium single malt whisky and vodka.

Beam Suntory, a subsidiary of Suntory Beverage & Food under Japan’s Suntory Holdings, has the sales right of The Macallan in Japan with sales network for liquor and thus is able to start the business right after it acquires the ownership.

Industry insiders now question about the reason for its depart as single malt whiskies are consumed well in the country despite the overall slowdown in the market. Some say the tax levies that were greater than the operating profit, could have persuaded it to pack out.