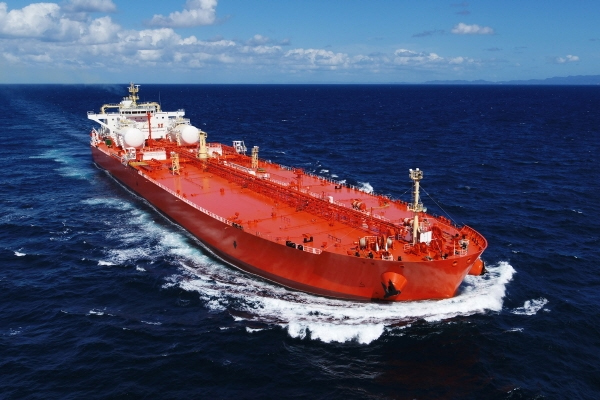 The two VLCCs are contracted for delivery by April 30, 2022, according to the regulatory filing. The name of the ship owner based in Bermuda was not disclosed.

The new VLCCs will be built with the shipbuilder’s proprietary LNG fuel supply system “S-Fugas,” which helps sharply cut the volume of harmful emissions like sulfur oxides, nitrogen oxides and carbon dioxide to meet new environmental regulatory standards. Since Jan. 1, 2020, new mandate by the International Maritime Organization has come under effect, requiring all ships to use marine fuels with sulfur content below 0.5 percent.

With the addition of the latest order, Samsung Heavy Industries now claims 54 percent of global LNG-powered oil tanker market based on the number of vessels.

“The new project of building LNG-powered VLCC will be a turning point for the company to expand into bigger market,” said a Samsung Heavy Industries, explaining the shipbuilder’s previous LNG-powered vessels were mostly in smaller, 100,000-ton class.