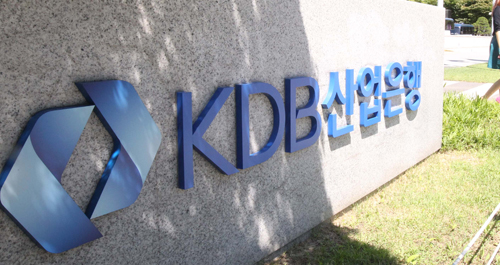 State-run Korea Development Bank (KDB) has secured an operating license to set up a branch in Yangon, former capital and largest city of Myanmar.

KDB said Thursday that the Myanmar central bank has granted a preliminary approval for a branch license, which allows the institution to carry out wholesale banking activities in the country.

The preliminary approval gives the bank nine months to demonstrate its business plan, including capital investment and employee hiring, to get the final license. The bank also needs to complete a report to Korean financial authorities.

Opening the Myanmar branch will be its return to the Southeast Asia market in 22 years. It had pulled out of the region by closing its Bangkok outlet amid 1997-1998 Asian financial crisis.

From Korea, state-run Industrial Bank of Korea obtained a branch license along with KDB. Commercial lender KB Kookmin Bank was granted a subsidiary license, which allows both wholesale and onshore retail banking services.