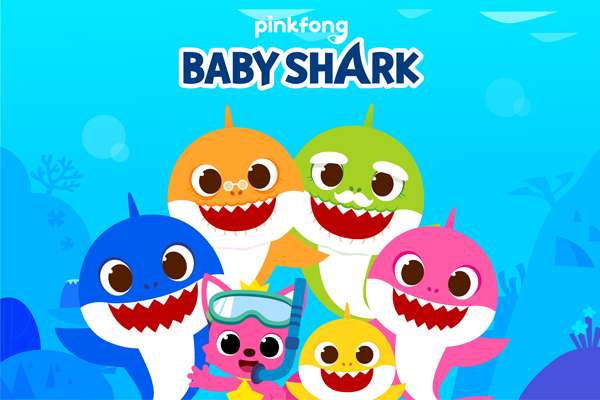 The company announced on Tuesday that its operating profit on a consolidated basis last year surged 363 percent from a year ago to 34.7 billion won ($28.2 million) and sales jumped 164 percent to 105.5 billion won.

The stellar performance was driven by its overseas business that generated 80.8 billion won in sales, accounting for 80 percent of the entire revenue. In particular, sales from the North American market took up 50 percent of the total revenue.

“We achieved a milestone of 100 billion won in sales in ten years since foundation,” said SmartStudy CEO Kim Min-seok. “With the planned launch of Baby Shark animation this year, we will continue to work hard to broaden our presence in the global market with our popular characters and content.”