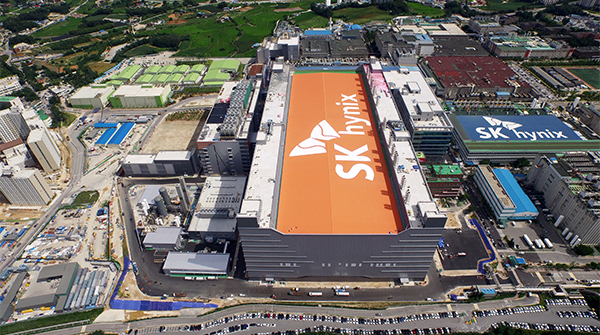 According to investment banking sources on Monday, local private equity funds Credian Partners and Alchemist Capital Partners Korea are near striking a deal to take over MagnaChip Semiconductor’s foundry in Cheongju, 140 kilometers south of Seoul, Korea, for an estimated 400 billion won ($323 million). The two PEFs are expected to set up a special purpose company (SPC) for the acquisition.

The deal is designed to give Credian Partners 50 percent stake plus one share and Alchemist the rest. Korea Federation of Community Credit Cooperatives reportedly is the primary funder behind Credian and SK Hynix behind Alchemist.

MagnaChip publicly trades on the New York Stock Exchange and its market capitalization was approximately $294 million as of Friday (local time).