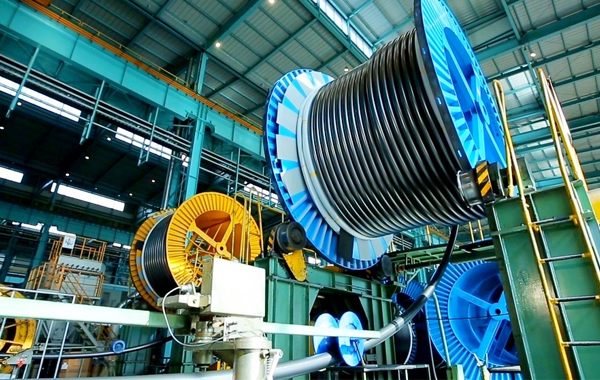 Under the contract, Taihan Electric Wire will supply 145-170-kilovolt (kV) underground power cables and accessories to construct power networks in Denmark, the company said Wednesday. It did not disclose the value of the deal, but expected to supply more than 25 percent of all orders to be placed by the company for the next eight years until 2028.

This is the company’s first order in Denmark after it successfully won orders of its ultra-high-voltage (UHV) power cables from Netherlands, Sweden and the U.K.

Taihan Electric Wire, which set up its European operation in 2017, hopes the latest contract would help expand its presence across Europe.

Last year, it clinched a 380-kV UHV power cable deal worth millions of dollars with TenneT, a Dutch state-owned power transmission company. The first batch was supplied in January, and the company is planning to complete the installation and connection by October.

By Choi Geun-do and Lee Ha-yeon