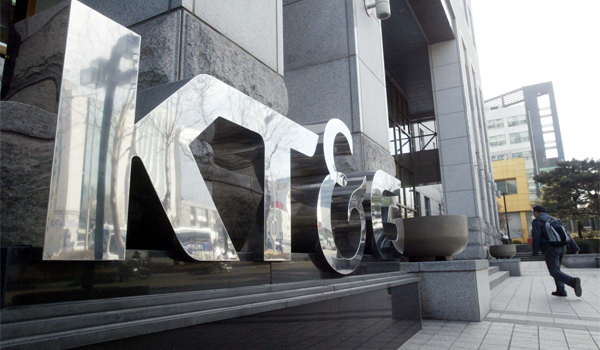 According to a government official on Tuesday, the Financial Supervisory Service (FSS) recently completed inspections into KT&G and issued a pre-disciplinary notice regarding the firm’s accounting practice for its Indonesian entity Renzoluc (Trisakti) acquired in 2011.

KT&G purchased 100 percent ownership of Renzoluc, a special purpose company that controls local tobacco manufacturer Trisakti. Since then, KT&G had injected an additional 200 billion won ($16.8 million) into Trisakti, but the subsidiary continued to lose money.

KT&G has been suspected that it acquired the firm due to political pressure after then-President Lee Myung-bak’s visit to Indonesia and cooked its book to hide losses. The FSS launched inspections into KT&G in late 2017 and recently drew a conclusion to support the allegations.

The FSS is likely to finalize disciplinary action against KT&G in May or June.

If the allegations are proven, KT&G could face a criminal charge and delisting from the stock market. Under the current Korea Exchange rules, companies that violate major accounting standards are subject to stock trade suspension and a delisting review.

KT&G shares fell 4 percent to close Wednesday at 81,500 won despite the benchmark Kospi gain of 2.24 percent.

In response, KT&G said the financial authorities have some misunderstandings on certain facts and these will be clarified during a future review process.

By Jin Young-tae and Minu Kim