Winix, a Korean air purifier brand, has emerged as a hot stock this year with fast improvement in earnings amid growing exports and new product launches.

The stock was bullish over the past year with a gain of 71.6 percent driven by a positive business outlook. DS Investment & Securities reiterated a ‘buy’ rating on the stock on Monday, upgrading its target price to 40,900 won ($34.4) this year.

Performance was driven by fast-growing exports of its air humidifiers in the U.S. market through large retailers including Amazon. Last year global sales of Winix air humidifiers increased to 550,000 units compared to about 600,000 units in Korea. Winix also opened a local distribution center in the U.S. by investing 40.9 billion won last December. 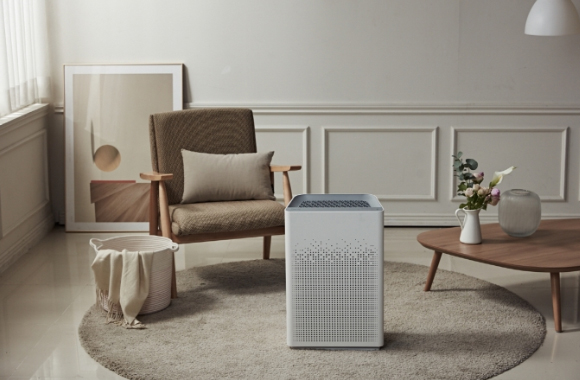 Winix is also expected to continue growth in its home market as consumers pay increasing attention to health and wellness after a spate of virus outbreaks and air quality issues. South Korea blames China for its air pollution because of the spread of fine dust produces by huge factories and coal-fired powerplants. China is planning to add more coal-fired powerplants over the next two to three years in its eastern coastal area adjacent to Korea. China now relies on 70 percent of total electricity generation fueled by its low-price coal. China has about 55 percent of its coal-fired powerplants in the eastern part, which directly affects Korea.

Winix sales are expected to increase steadily as its mainstay air purifiers are up to 40 percent cheaper than competitor products from Korean IT giants - Samsung and LG.

Analysts, however, point to seasonal fluctuations of Winix air purifiers and dehumidifiers as a negative factor to profitability. That’s why Winix is actively diversifying its business. One of its newly launched products is air vented tumble dryers debuted in partnership with Germany’s AEG.