Hyundai, Kia car assembly lines in Korea plug back on this week 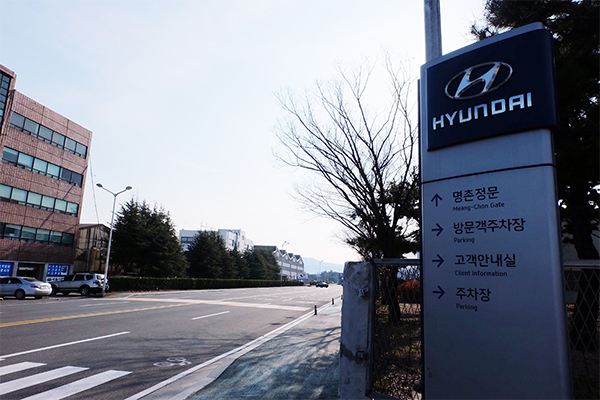 Hyundai Motor’s Plant 2 in Ulsan on the eastern coast of Korea will start running full time on Tuesday. The other assembly lines in the country will resume full operation from Wednesday as previously planned, according to industry sources on Monday.

Kia Motors returns to full-fledged operation, starting with Hwaseong plant on Tuesday. All of its plants in the country will be fully operational the following day.

Hyundai Motor and Kia Motors as well as smaller Korean automakers were forced to halt production for the most part of last week due to a shortage in supplies of wiring harness from China where most of factories shuttered to prevent the spread of the novel coronavirus. 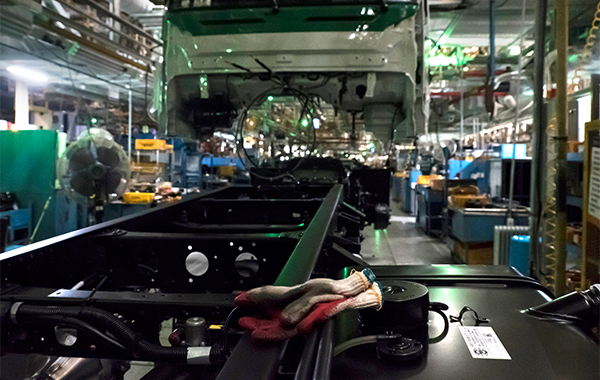 Korean automakers import about 87 percent of their wiring harness from China. The supply chain disruption in China spilled over to finished car makers in Korea, forcing them to scale down production and even stop assembly lines. Assembly lines of Hyundai Motor were plugged out last week.

Kia Motor is halting operation at its plants in the country for two days and Renault Samsung for four days until Friday. Korea GM, local operation of U.S. auto giant General Motors has been the only one to stay open.

The Korean automakers with supports from the government moved quickly to help auto parts makers in China to resume production through various efforts. The Chinese operations of the two automakers will normalize on Feb. 17.

Ssangyong Motor’s plants in Korea will be plugged back on from Thursday and Renault Samsung from next Monday as previously planned.

Assembly lines, however, face hiccups as the coronavirus outbreak has caused disruptions not just at factories but also shipping and other areas.