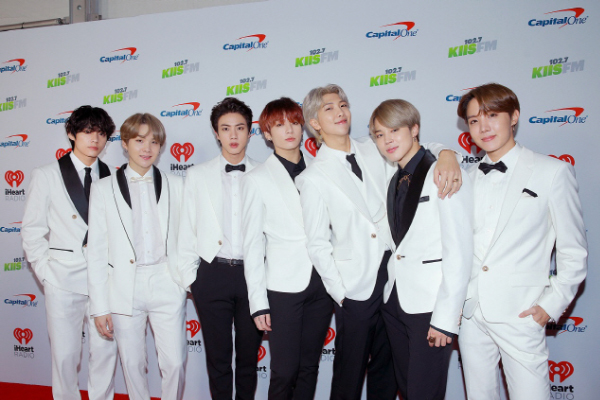 Big Hit Entertainment, the South Korean label behind global sensation BTS, is readying to go public this year, to become the fourth K-pop stock after the country’s Big Three names.

The entertainment agency has reached out to major investment banks to underwrite its initial public offering, according to IB sources.

It has not yet decided whether to list on the main Kospi or the junior Kosdaq, according to the sources. Korea’s three major entertainment labels – SM, YG and JYP – are all listed on Kosdaq.

Analysts say Big Hit could make the market debut this year as it has already started kicking off the IPO preparations.

BTS, described as the biggest boyband in the world, is also one of Korea’s most valuable musical exports. Album sales, merchandise, concert tickets and related tourism dollars added up to $4.65 billion last year, accounting for 0.3 percent of the country’s gross domestic product, according to Forbes.

Since their debut in 2013, the seven-member boyband has ascended to global superstardom, shattering records and rewriting K-pop history. BTS became the first group since The Beatles to nab three No. 1 albums on the Billboard 200 in less than a year. They also tied Justin Bieber’s record for the most weeks at No. 1 on the Billboard Social 50 rankings. Recently they became the first K-pop act to perform at the Grammy Awards, joining Lil Nas X to sing the “Old Town Road.”