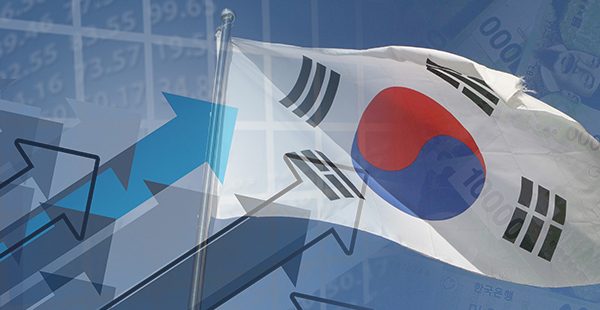 According to the global competitiveness report on 141 countries released by the World Economic Forum (WEF), Korea moved up two notches to the 13th with a score of 79.6 out of perfect 100. Against two years ago, Korea jumped up four notches.

Asia’s fourth largest economy ranked fifth in the East Asia and the Pacific region and 10th in the Organization for Economic Cooperation and Development group.

Korea topped two categories – macroeconomic stability and ICT adoption – and was among the highest 30 in 10 categories including infrastructure, health, skills and financial system. It climbed up in five categories but slipped in two – labor market and innovation capability.

Singapore came first this year, followed by the United States and Hong Kong. Others in the top 10 are Netherlands, Switzerland, Japan, Germany, Sweden, the United Kingdom and Denmark.

The global competitiveness report is a yearly report published by the WEF. It offers insights into the economic prospects of 141 countries and drawing on these results, provides leads to unlock economic growth, which remains crucial for improving living standards.