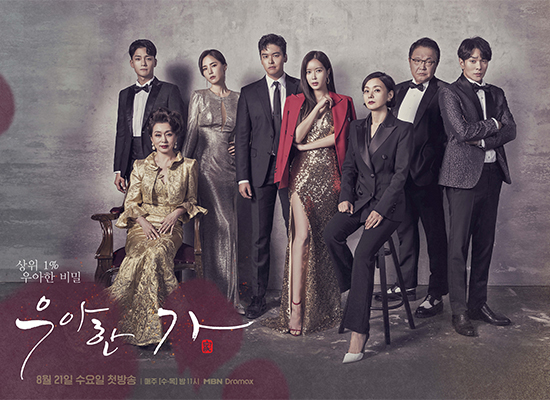 The mystery melodrama – which premiered on August 21 and is broadcast on Wednesdays and Thursdays – has been sold to eight countries and is being simulcast in four countries.

Graceful Family, starring actress Im Soo-hyang and actor Lee Jang-woo, centers on an heiress of a large conglomerate who lost her mother to murder 15 years ago and an ordinary but tenacious lawyer, who together uncovers the truth behind the murder case.

The drama is highly applauded for not only the performance of actors and actresses but also the script and production. 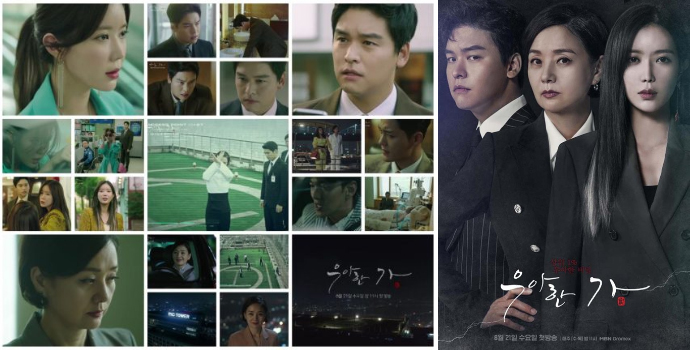 Graceful Family is also being broadcast on an online platform in North and South America, gaining large viewership and fandom.

Graceful Family, meanwhile, is also widely seen in Korea. According to Content Power Index rankings announced by CJ ENM, the entertainment unit of Korean conglomerate CJ Group, Graceful Family ranked as the fourth-most influential program in the fourth week of August. It also made its name as the eighth-most talked drama in a survey conducted by Gooddata Corporation.

According to its production company Samhwa Networks, Graceful Family received much attention from overseas channels even before its first telecast last month, and as a result, has been sold to eight countries, is being simulcast in four countries, and played on overseas online channels.