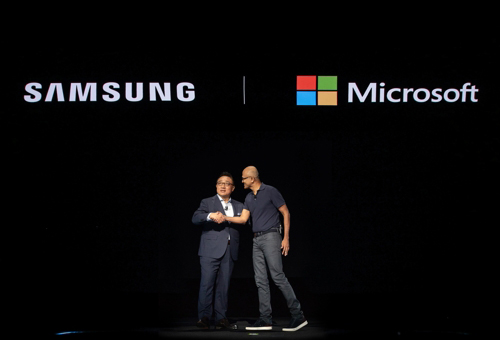 Among the modest upgrades of Samsung Electronics’ latest Galaxy Note 10 flagship phone, the biggest wow factor may be its offer to make the mobile and desktop computing experience more seamless, made possible by its deeper partnership with Microsoft.

“(The partnership) is a new chapter of our long term commitment to improve productivity and eliminate the gap between mobile devices and the PC,” Microsoft Chief Executive Satya Nadella said on stage at Samsung’s Galaxy Note 10 launch event in New York on Wednesday.

The companies presented a host of new features to illustrate the greater connectivity between Samsung phones and Microsoft services, an upgrade that is expected to give the Korean tech giant an edge against its archrival Apple. 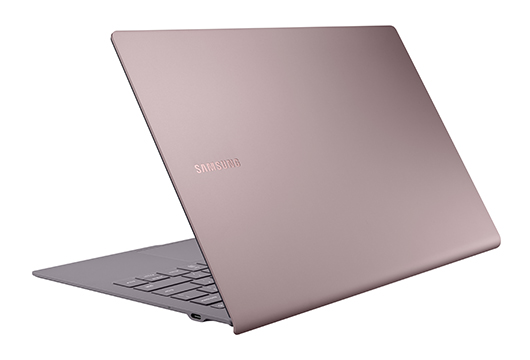 The Galaxy Note 10 and Note 10 Plus would come preinstalled with Microsoft’s Your Phone app, allowing users to sync text messages, photos and notifications from phone to computer. The devices would also be bundled with Microsoft Office apps like Outlook, Word, Excel and PowerPoint. Users would also have access to Microsoft’s OneDrive cloud storage service to store their photos.

Thanks to enhancements in the Note’s signature S Pen stylus, handwritten notes in 10 different languages can now be converted to editable texts and exported to apps like Microsoft Word. The phones can be easily connected to PCs using a USB-C cable for seamless multitasking between the two devices.

A new feature that allows Your Phone users to make and receive calls directly from their computer is expected to come out later this year, Microsoft said.

By Lee Dong-in and Kim Hyo-jin