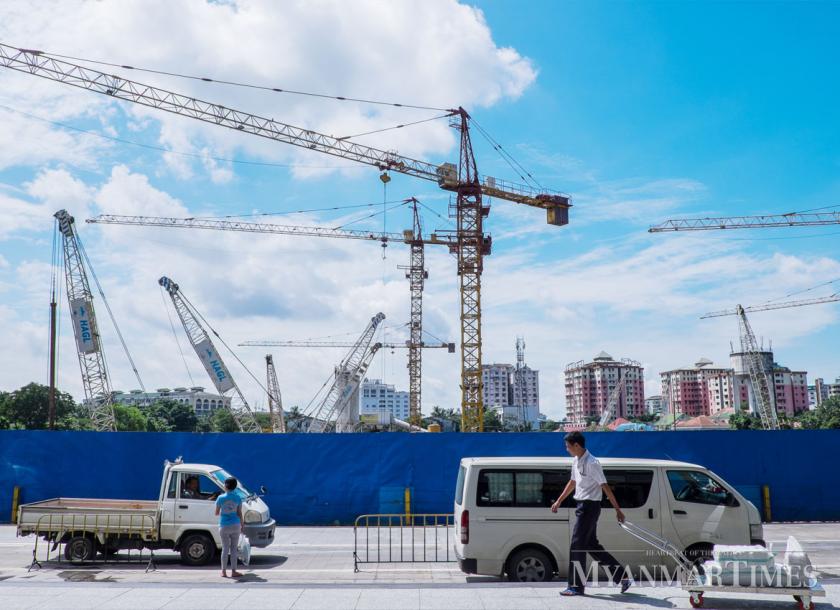 Government-approved foreign direct investment (FDI) into the country stood at US$2.3 billion in the first-half of 2019, a 77 percent improvement from the same period last year when approved FDI came in at US$1.3 billion.

According to statistics from the Directorate of Investment and Company Administration, Singapore was the top investor with US$1.3 billion and 13 approved projects, China came second with US$330 million and over 60 approved projects.

By industry, transport and communications received the most investments of US$1 billion, manufacturing saw US$800 million investments while services received US$160 million. Another US$130 million of approved investments went to the hotel and tourism as well as livestock and fisheries industries.

The World Bank sees the country`s growth in the medium-term to be supported by a gradual rebound in infrastructure investment and higher productivity in sectors of the economy that the government has liberalised. Among them, wholesale and retail distributive trades as well as banking and financial services including insurance will see growth.

It expects implementation of large infrastructure projects to pick up, including construction in economic corridors, together with implementation of energy and transport projects. The growth momentum in the manufacturing sector will also continue.

Yangon Region chief minister U Phyo Min Thein said at a meeting of the Yangon Region Investment Committee last week that the garment industry has become the focus of investors recently with textile and accessories manufacturing investments in Yangon.

He said that the garment industry has seen attracting investments in value-added activities besides just cut-make-pack manufacturing. "The industry has grown, attracted FDI and there are job opportunities," U Phyo Min Thein said.