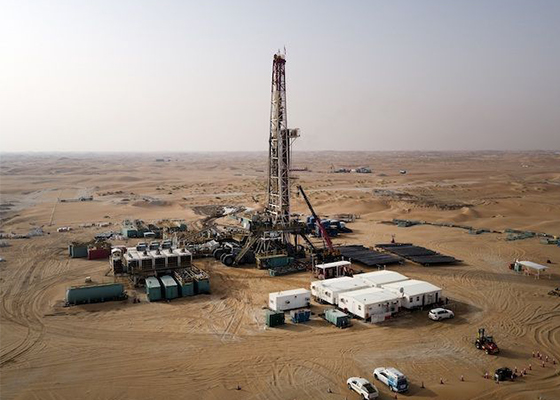 A Korean consortium of state-run Korea National Oil Corporation (KNOC) and GS Energy together with Abu Dhabi National Oil Company (Adnoc) from the United Arab Emirates (UAE) have begun commercial production from the onshore oil field they have developed in Haliba across the south-east border of Abu Dhabi. 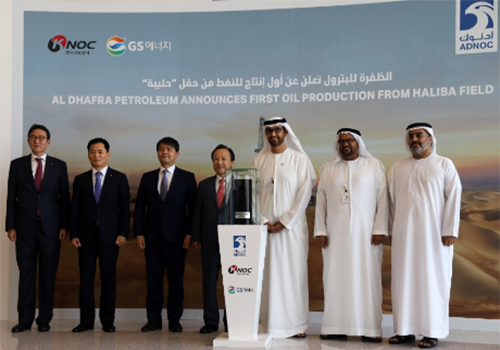 At the time of its discovery, the original oil in place (OOIP) was estimated to reach 180 million barrels, with 20 percent to 30 percent of the deposits available for extraction. But continued exploration and evaluation work led to 1.1 billion barrels in the OOIP.

The production of crude oil is quite significant in energy security, KNOC said, as the oil is transported to a deposit terminal outside the Strait of Hormuz, meaning it can be shipped to Korea even when waterway to one of the world`s most important shipping channels is shut off.

It also represents a good case of synergy from strategic cooperation and technology exchanges between the KNOC and GS Energy. The Korean government has supported the project with an investment of 103.3 billion won ($88.1 million) in total since 2015.