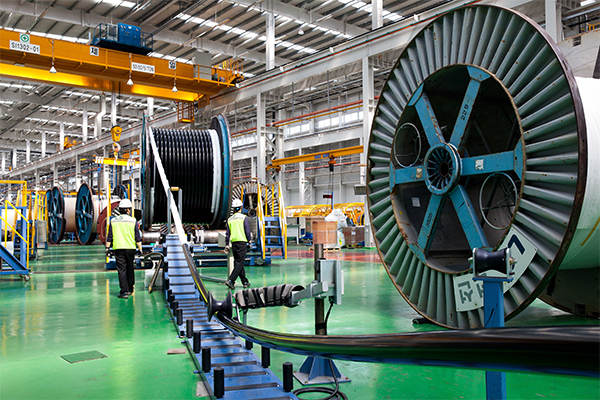 Under the contract with Kuwait`s Public Authority for Housing Welfare, LS C&S will build power grid in Al-Mutlaa, a new town located 40 kilometers northwest of Kuwait City. The company will be responsible for supplying 400-kilovolt-class power lines as well as power grid construction. The company aims to complete the project, which is scheduled to start next month, by January 2021.

Kuwait plans to invest over 30 trillion won to develop its infrastructure by 2035, said LS C&S. Moreover, the country’s average power use per person is the highest in the world and that level is growing by 5 percent on average every year, it added.

As part of efforts to cement its leading position in the region with seamless cable supply, it opened a cable plant in Dzierzoniow in southwest Poland last month. It is the first time for a Korean cable maker to open a cable plant in Europe. The cable factory will also produce battery parts for electric cars and fiber-optic communication cables.