Offerings of Korean stocks down to 2-year low, bonds up 36% in April 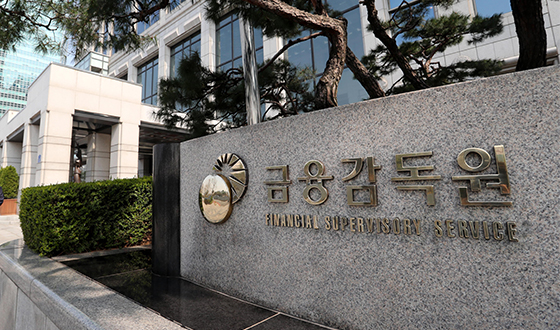 이미지 확대
Korean stock public offerings have fallen to the lowest in two years, whereas bond market was alive and kicking last month as investors turned to safer assets amid growing pessimism about Korean Inc.

According to the Financial Supervisory Service on Thursday, new stock issues totaled 110.5 billion won in April, down 63.6 percent from a month ago and 92.7 percent a year earlier. The figure is the lowest since 90 billion won worth in May 2017.

Stock issuance by companies has hovered below 1 trillion won since April last year and dropped sharply last month due to cancellation of mega IPOs. Only two stocks newly joined the junior Kosdaq in April.